Peter Barry, author of the landmark MUP book, Beginning theory, reflects on how his twenty year old creation came to be 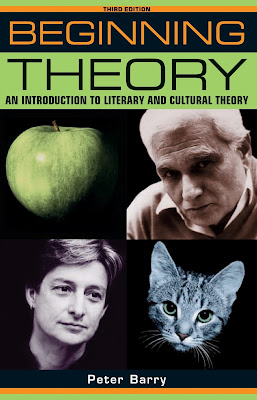 I am delighted to be asked to do a blog piece on ‘BT at 20’, and also struck by an echo of how BT started, around 1982. At the time I was teaching at LSU College in Southampton. We never had classes on Friday afternoons, and the Friday lunchtime custom of academic staff was a visit to a local pub. On one occasion, I had settled down with a pint and a ploughman’s at The Wellington in Park Road, when Paul Gardner, our convivial HoD, asked casually, if I might be interested in devising an undergraduate course in literary theory. Being young and naïve, I expressed enthusiasm, and Paul said, as if casually, ‘Could you do it for Monday?’ My weekend ended there, and on the Monday I gave him the outline syllabus for a theory course. It went through a fast-track validation route that Paul had set up, and by the following September I was teaching it, as part of a new degree scheme. It was the first undergraduate course in literary theory in the UK, and in due course (pun intended), it became Beginning Theory. On Friday last week, more than thirty years after that lunchtime in The Wellington (still naïve, but no longer young), I got an email from MUP inviting me to do a blog piece. I had already agreed to do it before scrolling down to the punch-line, which read, as I should have anticipated, ‘But we will need it by Monday’.

Over the weekend, I got out my BT file from way back then, and took a look. There are several readers’ reports on the BT proposal from circa 1993, all of them pretty snooty about the possibility (perhaps even the desirability) of writing about literary theory in a way that students can understand. The idea for the book had come to me in 1992, when I encountered a woman just outside Sussex University, on the platform of Falmer Station. She was reading one of the two (postgraduate) student-directed books about literary theory which then existed. She was in tears, and I had the distinct thought that it must be possible to write about theory without provoking that reaction. It’s a bizarre idea, I know, and (with the obvious exception of Terry Eagleton, who instigated it) it never really caught on, except with (at most) half a dozen people worldwide.

When I write, I talk to myself (which is OK, so long as you say the right things). One of the things I often tell myself is ‘It’s not extreme enough – make it more extreme’. When I come back to a piece that I thought I had pushed to an extreme, it usually feels more normative than it did when I was writing it, but (I hope) it never just feels standard, run-of-the-mill academic normal. Being extreme in the context of literary theory means using ordinary language, explaining fully, finding the example that works, then working it all the way through, and never pretending to be a full believer in what I only half believe.

Anita Roy, who was the MUP commissioning editor in the early 1990s, sent me the bundle of readers’ reports, saying that I should use anything in them that seemed helpful. She came to LSU shortly afterwards at my invitation to do a talk to the Humanities Research Group, which I had set up with Dr Jane McDermid (now Reader in History at Southampton University). No official letter had yet been sent, and I had assumed that MUP wasn’t going to do the book. During the meal afterwards, at a pizza house in Rochester Place, Anita Roy said something that made me ask in surprise ‘Do you mean you’re commissioning it?’ and she looked puzzled and said, yes, of course we are. So that was that - I’ve been with MUP ever since, and have never wanted to be anywhere else.

The chapters began with the typed out lectures which by that time I had been delivering on the theory course for several years. The period of expanding them into a book is vivid in the memory. For over a decade, my room in college had been spacious and beautiful, with a pair of lofty windows overlooking the Avenue in Southampton. In the early 1990s – the era known in higher education as ‘massification’ – student enrolment at colleges and universities greatly increased. New staff had to be appointed, and my room, with several others, was sliced into two. Over the summer I wrote in the corridor, listening to the noise of builders drilling through to make extra doors and flimsy dividing walls. I had the feeling that I wanted to be somewhere else, and by the time the book was published in 1995 I had moved to Aberystwyth University.

Anyone who writes a high-selling academic book has to pay a price – it is the sin for which there is no absolution. But when I lecture, and I see people nodding with understanding, I feel that I can want nothing better. As a writer and teacher, the only quality I value is clarity – as Ezra Pound said, clarity is the writer’s only morality. I have no interest in accolades from professors, and the ones I like come from students worldwide in emails. The nicest always tell the same basic story – I was enjoying English, and then in Year 2 we were hit by the theory course, and I was about to give up the subject – tears are often mentioned – then someone told me about your book. There was one email I wanted to have quoted on the front cover – it was from America and it read in full ‘This book is the real fucking dope – I’m pissed my profs didn’t tell me about it sooner’. Others come from readers of humbling erudition – one explained the three transmission errors I had made in a single-line Latin quotation – we silently corrected them, and I imagined the pain my Latin teacher would have felt on seeing them. As we have gone through numerous re-prints over twenty years, errors we corrected a decade earlier sometimes rise from the dead to haunt us, going unnoticed through two or three reprints before we realise they are back, and need to be weeded out all over again.

At a deeper level, revising and updating a book of one’s own seems straight-forward, in theory, but in practice re-entering the mind-set of a quarter of a century ago is nearly impossible. I feel about for the way back into a certain line of argument, but am often defeated. It’s easier to write a new book than to revise an old one, though I am pressing on anyway towards the goal of the 4th edition. I’m sometimes asked how it feels to have written a book that everyone seems to know about, and I say that it feels nice. All I mean is that I like the fact that people know my name – it’s as elemental as that. Sometimes I have to confess that I’m not the author of illustrated books with titles like How to Photograph Your Girlfriend, and I imagine that my namesake may occasionally have to explain that he is not responsible for the faults of Beginning Theory. I remain extremely grateful for the twenty-year support and friendship of Commissioning Editor Matthew Frost at MUP, and likewise that of John McLeod, ex-LSU, and now Prof at Leeds University, who is co-editor of the Beginnings series. Being from Liverpool, my lifelong ambition was to be a paperback writer, and I’m pleased that it has happened. Also, I remain constantly optimistic that, as it says in the Beatles song, ‘I'll be writing more in a week or two’. 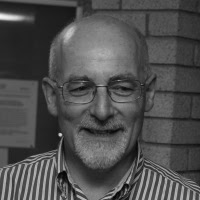 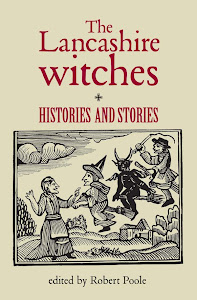 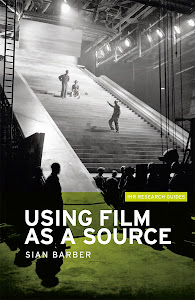 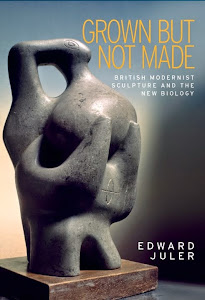 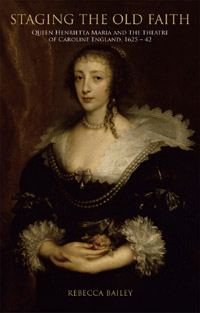 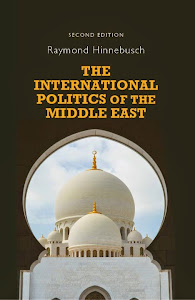